If music was a menu, Def Sound would be the vegan option. As an Afro Latino (parents from Belize & Panama) born and based in South Central LA, Def Sound (mom given name Emmanuel Ashley Ricketts) is a Grammy Award considered contemporary hip-hop artist, producer, published poet, DJ, and community activist.

Find a spot and some time for this playlist. Whether you are alone or with a social distance comrade, grab some liquids of choice, gather some snacks, bring a pen and paper, and wear clothes that you can dance in, lay in and quantum leap in. Whatever you do please meet this playlist as you would meet your favorite place. We are honored to journey through the mental landscape collage of artist Def Sound as he shares an audio blueprint of diasporic dialogue.

Def’s work as a poet has been included in Saul Williams' Anthology CHORUS, while his music has been featured in LA WEEKLY, LA Record, The L.A. Times, LACMA’s Poetry series POETRY In Color, the art exhibition The Black Index curated by Bridget Cooks and the Spectrum Television show Music Diaries.
Venturing into apparel design with No.Body.Is.Illegal'' sweatshirts and tees Def donates 10% of all profits to immigrant advocacy. Def is also a contributor to the internet pirate streaming network Locally Grown.tv as a curator of his own channel COLOREDTV. Locally Grown has been called “The new PBS'' by Wired Magazine and operates as 24-hour programming for deprogramming. Def also hosts a monthly radio show/podcast  MIRROR TALK on listener powered non profit radio station DUBLAB. Lastly, Def is a student at UCI studying African American Studies with a focus on Black Critical Theory. Def is using his work to shift the black narrative into a space that frames the magic of the mundane with an Afro Presentist perspective. Def is serving a buffet of healthy experimental raps and poems that feed both the mind and spirit.  Def synthesizes Hip Hop and his Afro Latino roots using music as a healing mechanism while weaving together a tapestry of triumph, levity, and ancestry and power. 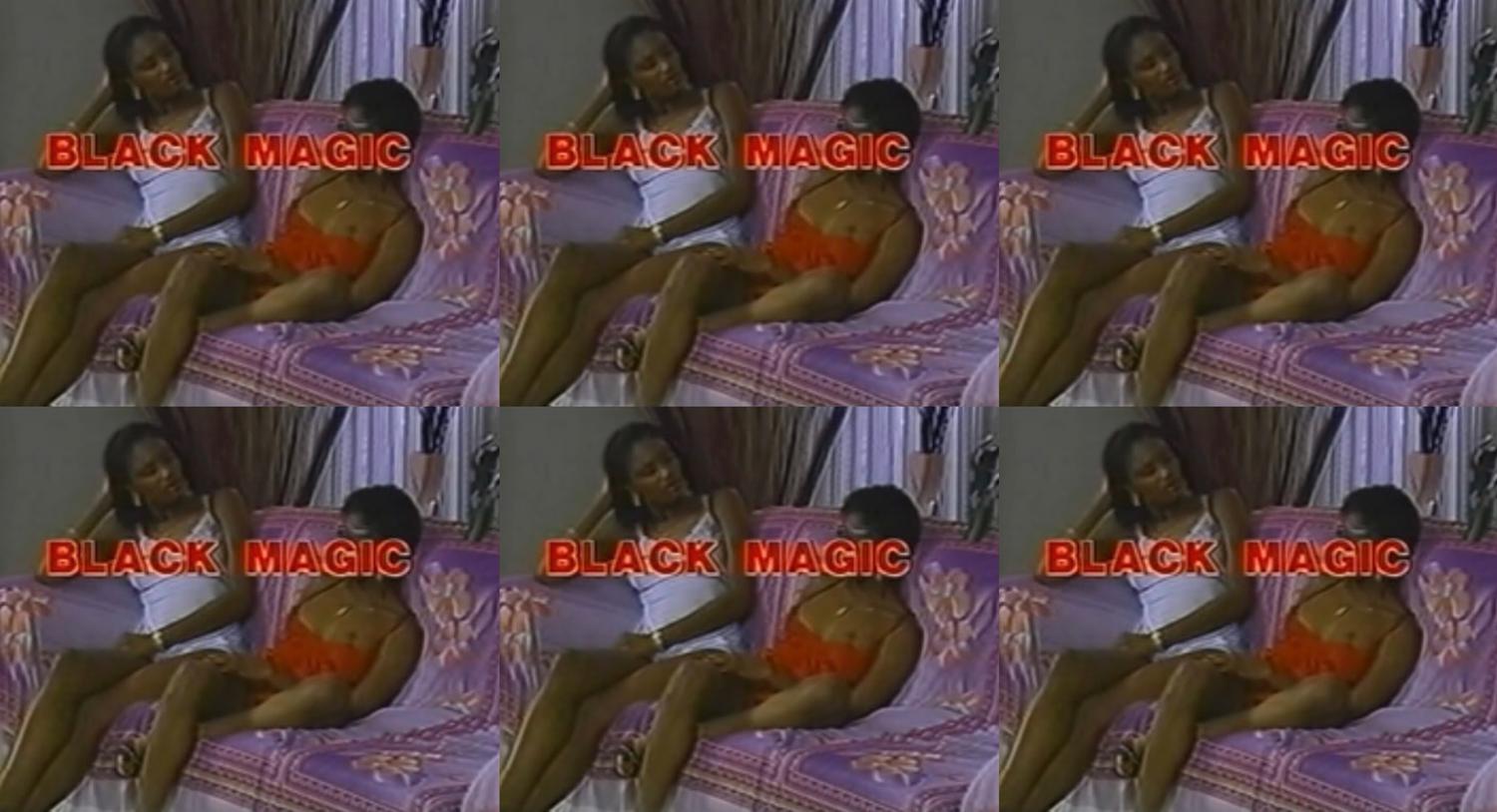 Voguing and Blackness in the Second Life Community, a Q+A with 3D Designer Liniya Lanvin
Discourse 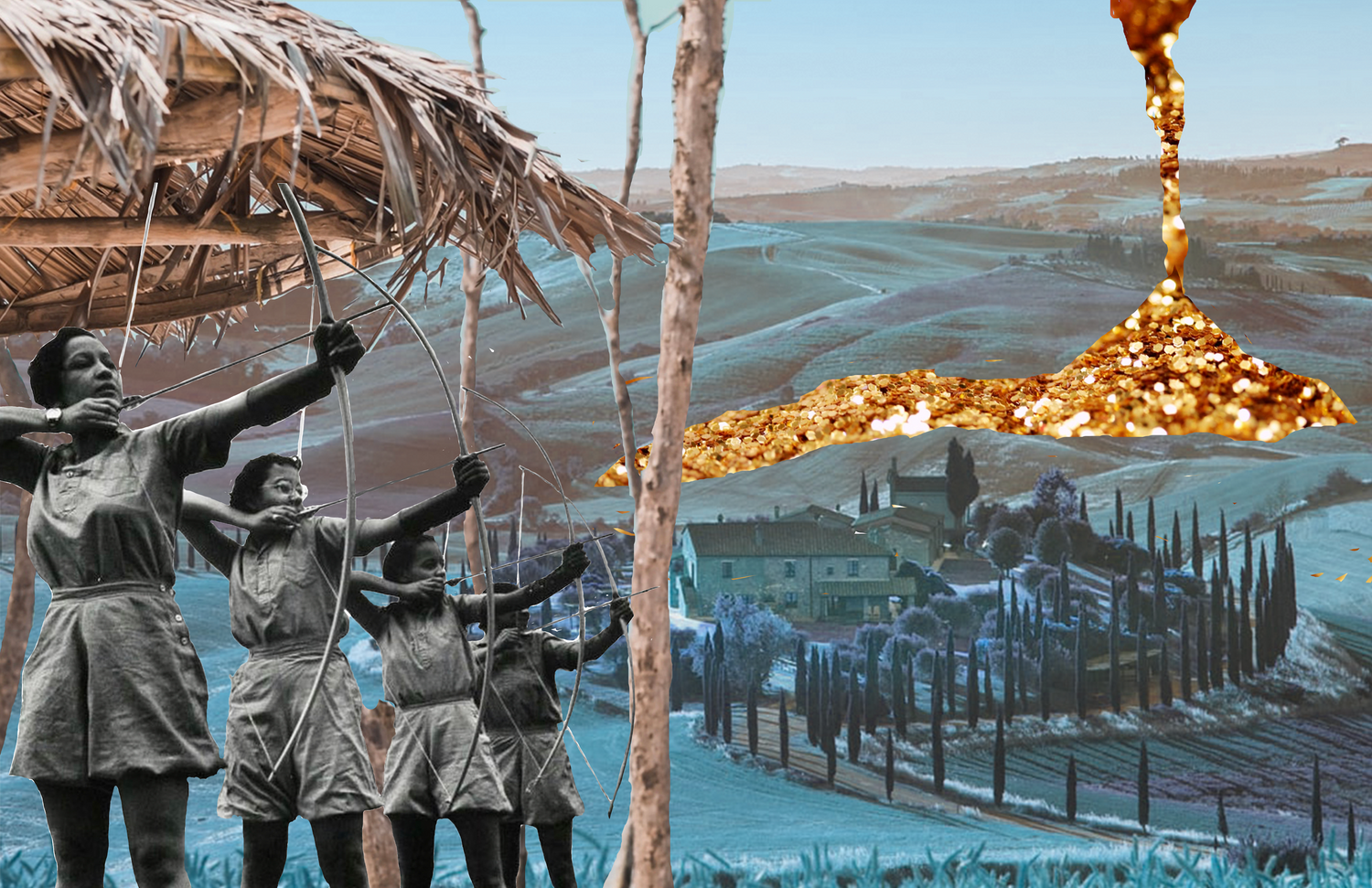 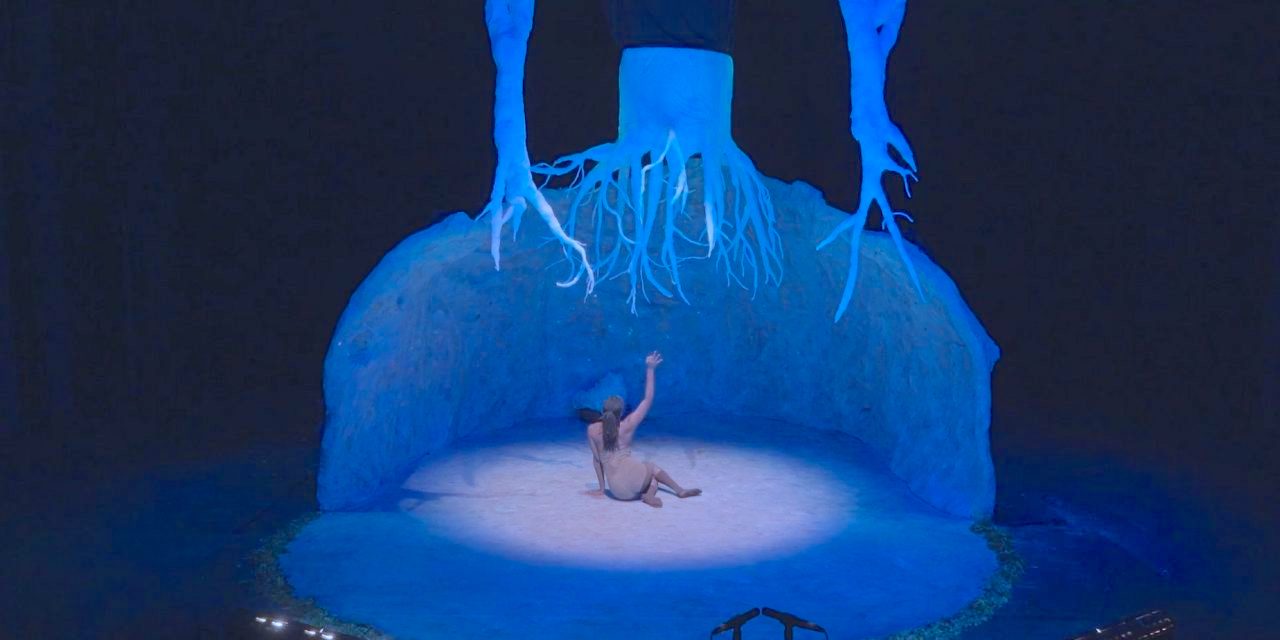 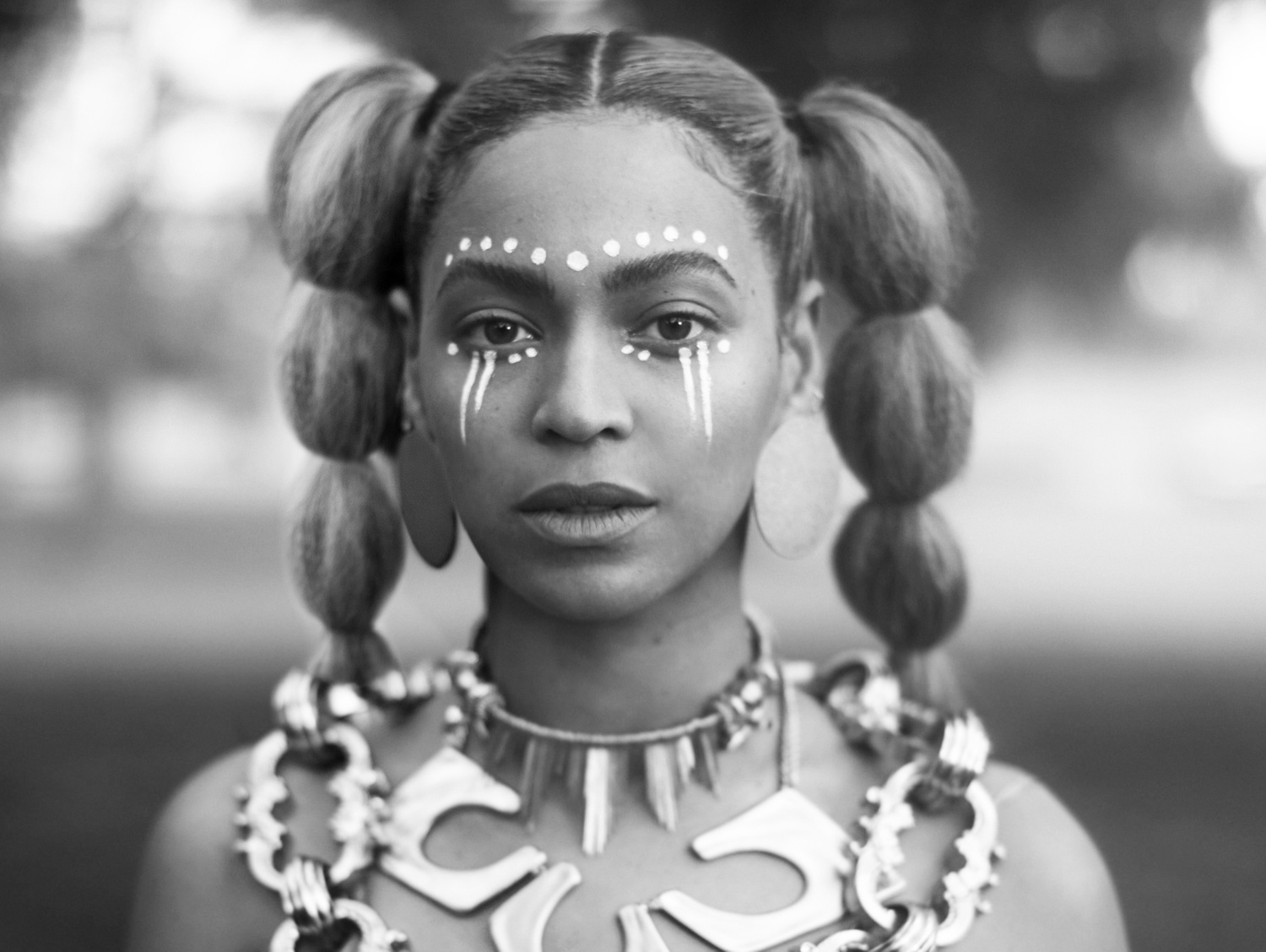 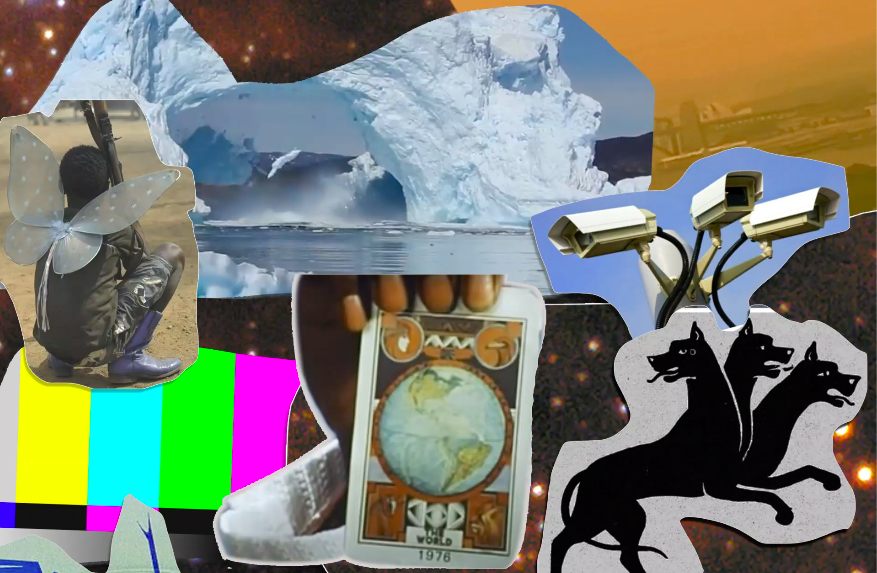 A Shoal of Lovers Leads Me Home, a short story by Ama Josephine Budge
Discourse 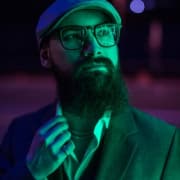