BD tracked down Lord Tusk, the London based artist to pick his brain about his music and the inspiration for his collab with Brain Dead and NTS that birthed his 777 Visions.

Yeah, well, the video was made in conjunction with this brand from America, called Brain Dead. And, yeah, it's just about, you know, I just was noticing the mass fear mongering taking place. And it was monumental. And people were losing their mind.

So, the ‘Boogie Man’ was just about the boogeyman of this COVID thing. The unseen boogeyman, the unseen entity which was there, and I just wanted to kind of like, touch on it, and I guess humour it a bit man. But it was also serious. It was just like, you know, the boogeyman - the way they were going on is everyone was just petrified.

Normally, if I'm walking down the street, and passing people, I generally would cross over, especially if I'm passing like a woman late at night or something. I always just cross over the road. I walk quite fast. And they always turn around and get pranged. I don't want to prang anyone out, so I walk around.

During COVID everyone was crossing the road when they saw me. It got a bit weird. If I'm in a seated area - all I have to do is [cough]. And then nobody would sit next to me, I swear to God. And I started to use it to my advantage, and I was just seeing how people were terrified.

So yeah, back to the song - the boogeyman is gonna get you. And it was just, you know, it's just like a horror film. And I like putting people on edge. And it was just basically stating what the play was, man. People are sheep out here. Everyone follows, and there's only a few leaders. Even these people that claim to be leaders are still followers, man.

And it's back to this COVID thing and the boogeyman. Most people are so deluded or delusional, that they think they're in control of certain things when they're clearly not. They are actually the problem. And they are the boogeyman. You get me?

Okay! And so the visuals are really strong as well...

They used to call women, 'kid.' 'Listen here, kid. You got spunk.' That's how they used to talk to women. So anyway, I'm watching all these films, and the ones with Black actors in like these zombie films, like King of the Zombies starring Mantan Moreland which is full of racist stereotypes and clichés. And everything about Africa was always this scary thing.

So I have all these masks. And the mask I have - I use in the videos - is not even from Africa. It's from Fiji. And it's just to show you the Fijian, Melanesian, Polynesian style of mask. They're quite similar to African [masks] but very different as well. Having said that, anything that resembles Black is Black.

So I thought I'd use that mask to be the boogeyman. And just to just strike fear in these people a bit more. And you not seeing my face in it - It's just like this unseen person is coming for you.

These masks were apart of ancient culture but in time were infiltrated by white supremacists and demonized - becoming the boogeyman.

So this means that they're based on a particular being or creature that once existed or existed. Because there's no coincidence, they got them in Fiji and throughout the South Pacific. And then they've got them in Africa as well. And in South America.

There's no coincidence to that. You wouldn't just have a mask like that. I'm just saying there was a correlation to it.

And yeah, it was just about striking and putting that deep fear in the weak minded... Just feeding off of the fear that was showering everyone at that time. Mass paranoia, the mass hysteria... And just the nonsense that was lingering as well.

I filmed in my house. I got a friend of mine to help me film it. She was like the only person I actually saw during that time that was like, Okay with seeing me. Other than that everyone was a bit weird.

And then the footage actually a friend of mine, Kyle, filmed the shots on the Thames and I liked it and I asked him to send me that bit. Other than that, it was me riding around West Hampstead, Kilburn. Lisson Green Estate, Rowley Way Estate, Web Heath Estate, West End Sidings Estate -  these are all estates that I grew up around. My area.

I filmed a lot in Rowley Way Estate also known as Alexandra Rd Estate as well. It's this famous brutalist estate that's in a lot of films and stuff. I grew up there as well. So I filmed a lot in there for these beautiful angles of the buildings and shots. And then around the canal as well. Around Lisson Green, around the canal near the Regent's Park area, just below the Regent's Park Mosque. I filmed it all on a Uber bike.

The wonderful Chantal Adams helped me to edit it and put it all together.

And tell us about the other films, the other tracks.

Ah, the second track was just me singing acapella over some sounds. I guess that was just an intermission. And then the next track was The Letter. That song there is a deep song about some of the tribulations I was going through during that time. And just a little bit about my lifestyle.

And it's just an honest letter I wrote to myself basically, about, 'Everything has changed, but remains the same.' It was just about certain things I was going through, and I wrote this letter to myself. About, 'Always being high, but I always try.'

Always trying to better myself, but always messing up. Always getting caught in things. And once again, how things change but always remain the same. And pain I've gone through and stuff.

So the first track is a roots reggae track. The second one is like some r&b singing. The third one is like a new wave, a new romantic kind of semi kind of underground kind of minimal pop song. And then the last one is like techno house, where I'm just dancing and expressing myself.

People sometimes might think you're showing off or whatever. I'm not. I'm just capable of doing multiple different styles. And I'm a master in multiple different genres. You know, I'm a artist. A creative artist. I don't even want to say I'm a singer or producer. I'm just an artist. No boundaries to what I'm able to create.

‍When I was a teenager I used to put the camcorder in front of the TV, mute the film, and recreate my own soundtrack and film it on the camcorder. I did that many times.

So I was always into doing my own little thing. Plus I was a photographer. I have an archive of my whole entire hood and people from my area. Because my mom gave me this Canon camera and she gave me like 10 rolls of film. And I just documented. I've got thousands of family photos as well, which I am the guardian of. So I'm a photographer, a producer, a director. I'm an artist.

Lord Tusk - "You know i want you" - UltraWaveVisions Records

Lord Tusk has been producing music since the late 90's and started dj'ing from early 2000. His first release was in 2005 under his other alias Kamelion-Crying hands called ULTAMENTALS 'just missing the vital organs.' Since then he's released as Lord Tusk on various labels including Apron, Levels, Sounds of Universe/Soul Jazz, On Loop and many more. He started his own label in 2014 called 'UltraWaveVisions' and released his debut album Day Trippers and a further 17 other albums and singles. He will be dropping a new album in autumn 2021 and many more releases before the end of the year. And introducing some new artists on his label. He's performed and dj'd world wide and remains dedicated to his sound - never compromising his art. 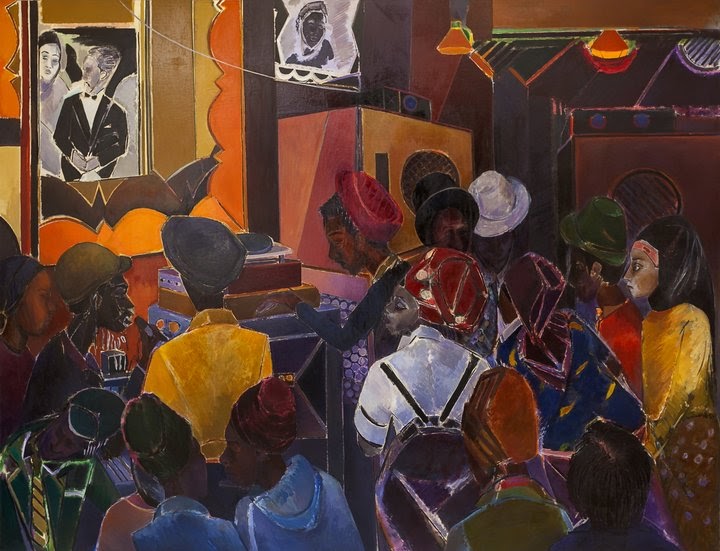 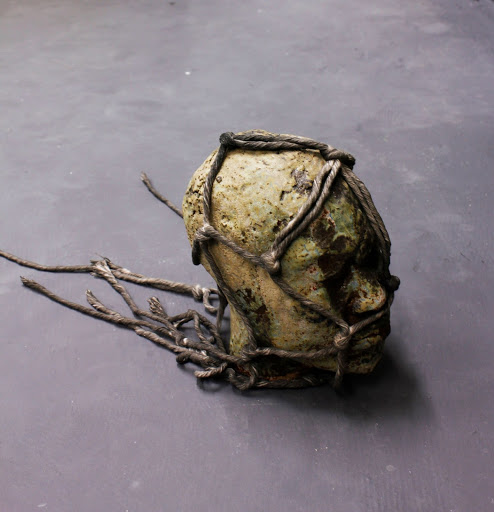